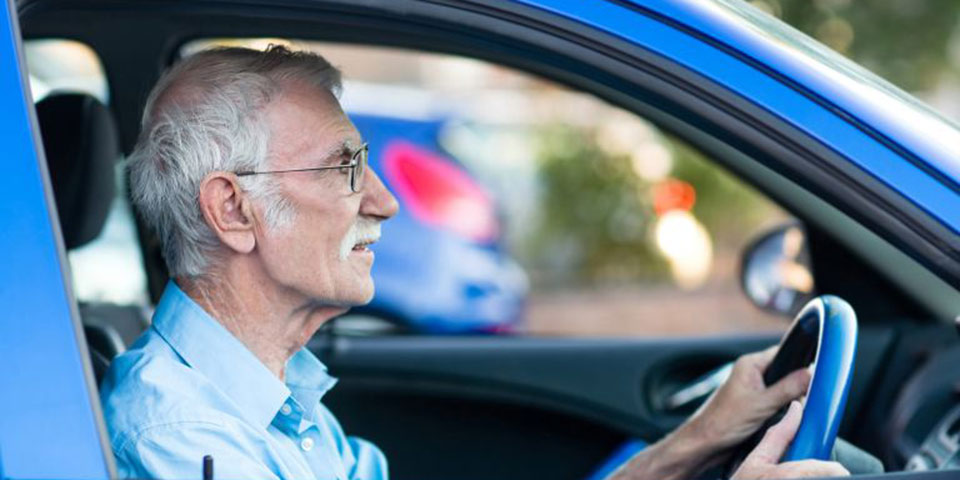 Consumer Reports cites research published by the American Psychological Association, on the online journal Neuropsychology that finds as we get older our reaction times slow down. No surprise there. Making people aware of that fact is a good thing, but younger drivers need to be aware of this situation too. It is important for everyone to take the responsibility to develop good driving habits and to practice defensive driving. This means being aware of what is going on around us at all times, a strategy called situational awareness. Seems kind of obvious, but there are all kinds of distractions out there competing for our attention. Cell phones, GPS, radios, loud passengers, an unhappy infant to name a few can create dangerous situations. Situational awareness extends to anticipating what other drivers may do. No one can predict the future, but the behavior of other drivers can give us a clue to what they may do next. My father in law used to ask me what it meant when somebody extended their left arm out the window. I made the mistake of saying they were going to make a left turn. He would say “no, it just means they have their left arm out the window”. Of course, he was right. I got to thinking about that and realized that we tend to make assumptions that get us into trouble. Even a turn signal flashing only means that a turn signal is flashing. It doesn’t mean the driver is going to turn. If someone applies the right turn signal coming to an intersection, we can’t be sure he will turn right or even turn at all . What happens if we try to pass him on the left and he decides that he is going to make a left? Bam! A stop light doesn’t mean another driver will stop. The problem is that we get used to and expect drivers to behave a certain way. We become complacent and complacency breeds contempt, meaning we keep assigning a lower level of risk to a situation until it one day bites us. Next time you are rounding a blind corner on a road you drive everyday, ask yourself whether you could really execute an avoidance maneuver if you had to. Remember, it takes time to recognize a dangerous situation, assign a level of risk to it, and to react. Meanwhile the car is being propelled at the same speed at which you entered the turn. At just 30 mph you are moving along at 44 feet per second. if it takes 1 second to assess the situation and move your foot to the brake, you have traveled 44 feet. That is before the car even begins to slow. Stopping distances are longer in turns because the tires need to handle the change in direction as well as to scrub off speed. There is only so much traction available and they can’t do both to maximum effect. The other variables are tread depth and the age of the tires. Tire Rack ran some tests on stopping distances versus tire tread depth and the results are rather startling. Getting back to older drivers, we must make the assumption that their ability to recognize a situation is going to take more time. Even if they can get their foot to the brake as quickly as they did 20 years before, the stopping distance is still going to increase dramatically. How can we handle this? Be aware of who is in the driver seat and how they are behaving behind the wheel. Don’t make assumptions about anything. I don’t know who coined this poem, but it is appropriate for almost any situation whether pedestrian, bicyclist, motorcyclist, or car driver:Here lies the body of William JayWho died maintaining his right of wayHe was right, dead right, as he sped alongBut he’s just as dead as if he were wrong,Wishing you safe and enjoyable motoring.