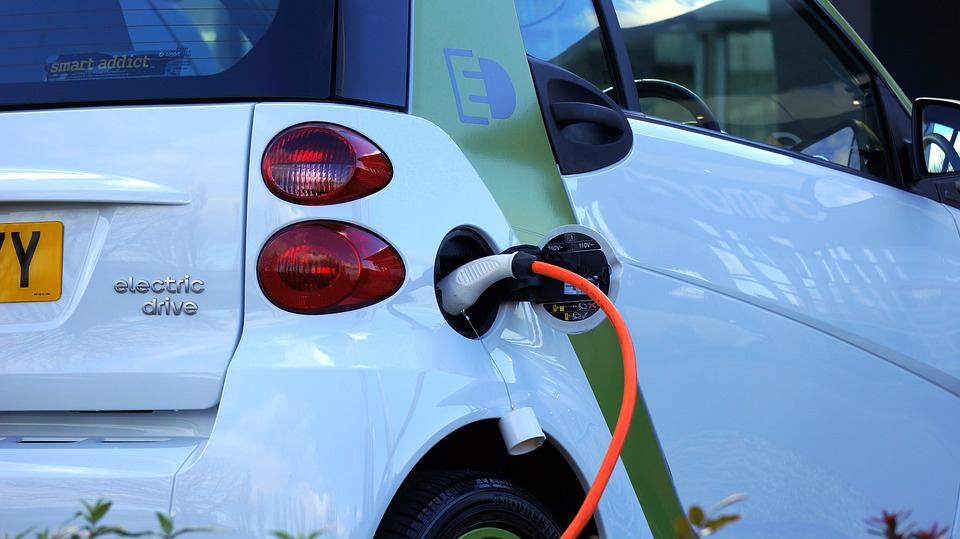 A couple of weeks ago, I had the opportunity to participate in the AASP-PA meetings in Grantville PA. It was an interesting and informative experience and gave me some insight into the concept of momentum. I came to the conclusion that there exists in the universe a law which states “A bad idea, once moving, cannot be stopped”, especially where government is involved. One of the presenters informed us of the coming revolution that is electric cars, comparing it to cell phones, computers and the early automobile. We were shown charging stations that would allow mainstream use of these vehicles by allowing people to cover greater distances without running out of power. We were told that we were getting a glimpse of the future and once people figured this out, electric cars would sell like hot cakes.

Well, I have a hard time believing that as the free market has not embraced this mode of transportation, and therefore in my opinion, it has no chance of going mainstream. It has no chance of getting off the ground without government help. Think about the complex government involvement in all markets by way of subsidies, tax breaks, cronyism, favoritism, etc., and the huge costs involved. When the free market satisfies demand for a product or service, that product or service is sustainable until it is no longer applicable or wanted. When government meddles in a market by providing incentives, that market is only sustainable as long as those incentives exist. Despite the fact that Government Motors and Chrysler came back from the dead at the expense of stockholders and Ford Motor, the cost to taxpayers was huge. Saving huge companies such as GM was not about saving jobs, but about saving the government, financiers, and industrialists. GM didn’t pay back part of its debt to the government with profits from operations, but with more debt from banks backed by the government.

If the electric cars were such a great idea, the free market would fill that need or want at a much lower cost than any government program could produce. A thinking person would say to himself “how can the electric grid handle a huge increase in electric vehicles when PPL is encouraging people to put solar panels on their houses just so the company can get the energy credits?” Hello. They don’t have the capacity. Remember the brownouts? How is that infrastructure buildout going to take place when the government is squashing the use of coal and hydro to produce energy? In 2009 Coal provided 44% of the electricity produced in the United States and 41% worldwide. What is going to replace that? It is pretty hard to beat the stuff in energy per pound. The next biggest is nuclear at about 20%. After the Japanese debacle, don’t expect any buildout in nuclear plants even though the newest technology is safer than coal. The simplest thing the government could do with no increase in bureaucracy is to raise the gasoline tax which increases the price of gasoline to the point that markets demand more fuel efficient or alternative energy transportation, such as electric cars. And then get out of the way of free enterprise.

Now I can hear the screaming going on about the increased costs to the middle class associated with the idea of electric cars, but dismantle the bureaucracy now in place and strip out all of the hidden costs in regulations, mandates, etc., forced on the public presently and it would be cheaper to get from point A to point B. People don’t look at the hidden tax of inflation caused by government spending and mandates because they don’t need to overtly fork over the cash or stuff a credit card into the pump. Well, as I said before, if an idea gets any momentum, it will be realized. However, the free market always wins eventually. It may take years and I don’t know what it will look like, but like other businesses, we will adapt to it. Instead of fixing mechanical things we will be fixing electrical things. The good news is that cars are getting more reliable. The bad news is that when something breaks, it costs a lot more to fix it. Properly maintaining any mechanical or electrical device almost always lowers costs over its service life. There’s no getting around that. The economy has been tough on a lot of folks and still looks scary going forward, but at the end of the day, the service industry will still be helping the public get from point A to point B safely and reliably.