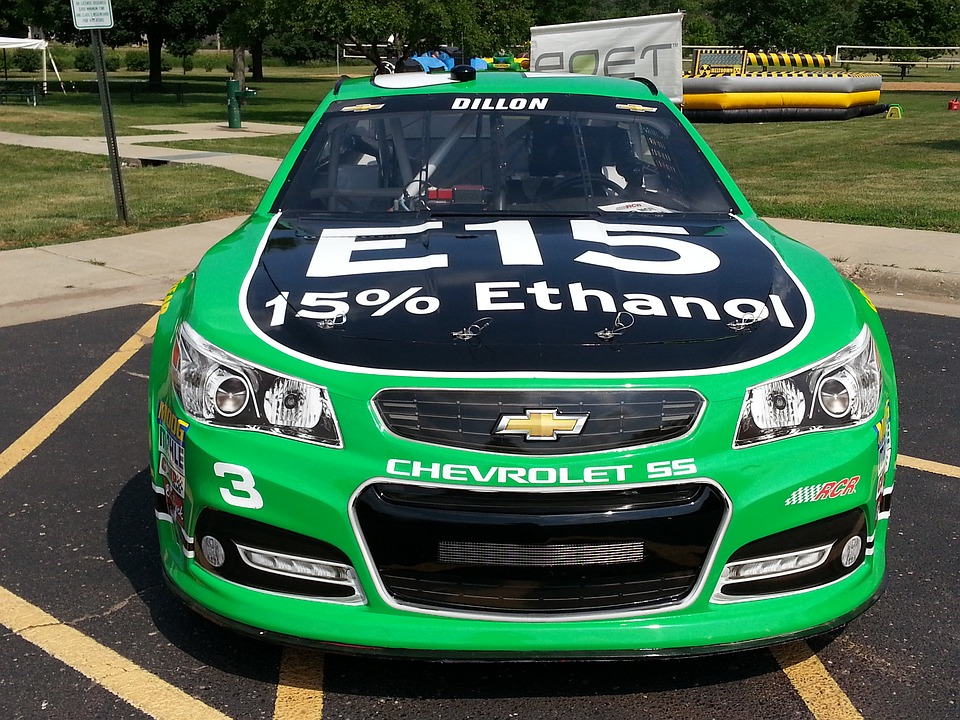 The harmful effects of ethanol have been known and continue to grow. As the government continues to meddle in the free market of ethanol, unintended consequences pop up all over the place. Now we have the EPA, after much lobbying from big agriculture, approving the use of E15, which is a blend of 15% ethanol to gas by volume. So what is the problem? Well, one of the problems is that as we take corn out of production to make fuel, we make the products that depend on corn more expensive and don’t make a dent in our energy dependence. Food costs more because of all of the products derived from corn. Think cereal, cooking oil, margarine, baked goods, etc.  Meat costs more because it costs more to feed cattle, chickens, and hogs. Driving costs more because your car doesn’t have the fuel economy it had on straight gasoline.

The other problem is the effects ethanol has on power equipment from snow mobiles to lawn mowers to older vehicles and motorcycles. Having raced cars on methanol, I know how injurious the stuff is to plastic and alloy, meaning aluminum, parts and other harmful effects of ethanol. Ethanol is derived primarily from corn and methanol is derived from wood, but their properties are very similar. Ethanol reduces fuel economy because it doesn’t have the heat value of gasoline. Our race cars had to flow 2.5 times as much methanol as gasoline to create maximum power. The reason we used it is that in those concentrations it created 10% more power than gasoline and it ran cooler. We have an industry that is being subsidized by government, and one that couldn’t stand on its own, being forced down our throats by an organization whose regulators were not elected and seems to be accountable to no one. What we are doing is cost shifting, transferring wealth if you will.  Anyone who owns a vehicle or power equipment not designed to handle higher concentrations of ethanol is going to be a big loser. The free market may come up with solutions to the harmful effects of ethanol on operating older equipment on this stuff, but at the expense of reliability and higher cost of ownership.

Let’s suppose the free market doesn’t come up with a solution. I believe the unstated objective of the powers that be is to limit our choices to owning anything “green”. This is not the road to energy independence. If we converted all of the corn produced in the U.S. on an annual basis to ethanol production, we still would need to import oil. Policy makers are not interested in you getting the most bang for your buck by driving your car until the wheels fall off. The economy only expands because of debt creation and that means they want you to buy stuff, which puts you in debt. It is time for our elected officials to stand up and take responsibility for decisions affecting our pocket books via the EPA and other regulatory bodies. I’ll end this with a thought provoking statement; there are more regulators in the U.S. than there are businesses. Food for thought.