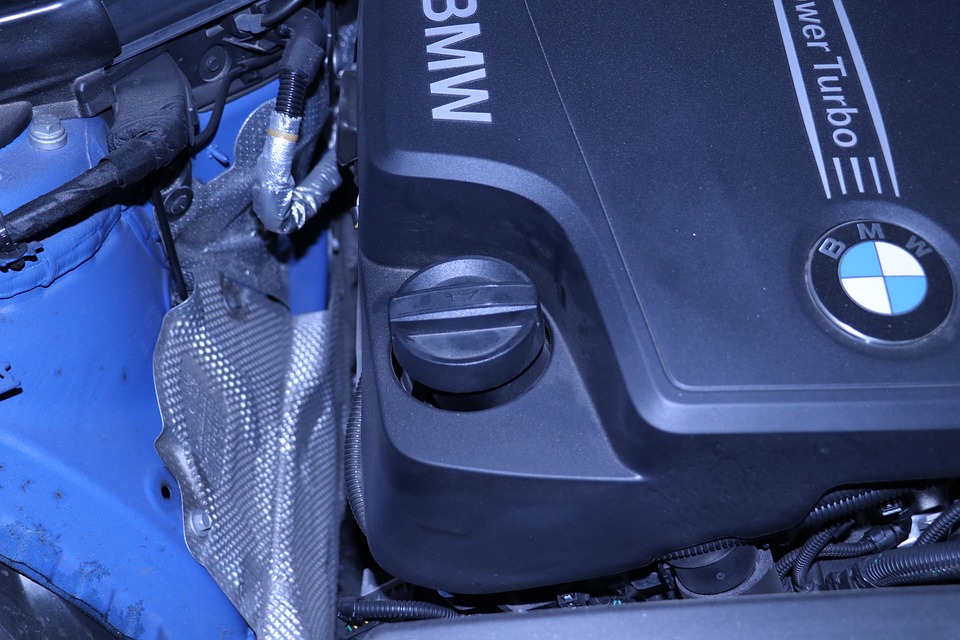 How Often Should I Change My Oil is a question that doesn’t have a one answer fits all solution. But there really is no mystery to this most common of maintenance services. We know we need a periodic oil change, but just when should that be?  Just turn a deaf ear to the marketing hype and follow the manufacturer’s recommendations, which will save a lot of time and money. Beyond saving time and money there is a huge benefit to the engine, catalytic converter, oxygen sensors and the environment.

There is a caveat here, however. It only works with motor oil that meets or exceeds the manufacturer’s specification which is, surprise, also found in the owner’s manual. That specification found in the owner’s manual must appear on the bottle of oil somewhere or it is not an approved oil. this may come as quite a shock to some people, but no one brand of oil can cover all makes and models of vehicles. I often hear that this person uses only brand X or this person only uses brand Y. However, if your goal is to maximize the service life of the vehicle and reduce cost per mile to the minimum, this is head in the sand thinking.

For example, Volkswagen’s latest specification is VW 504/507 in a 5W30 weight, which covers most of its fleet at this writing.  The weight of the oil is less important than that approval rating.  This oil is not approved for use in an Asian vehicle such as an Acura that requires 5W30 and vice versa. Using an Acura approved oil in a VW will kill the catalytic converter prematurely, can cause deposits and can cause engine damage because it is not as “thick” as the VW approved oil. What? Isn’t a 5W30 the same across all brands? No. The Europeans have the toughest motor oil standards on the planet. That is why we put our customers on a 12 months/10,000 mile oil change interval, which is what VW recommends. The time is as important as the mileage. If the car isn’t driven 10,000 miles in a year, the oil should be changed because the additive package gets used up. Short distance driving is a killer for motor oil. The German makes (VW/Audi, BMW, and Mercedes) all have no problems with extended change intervals as long as approved oil is used. All considerations when asking how often should I change my oil.

The slow death from the wrong oil that engines and emissions control devices suffer is insidious. It is like someone who only eats cheeseburgers his whole life. He looks fine until the moment he drops dead. When we replace catalytic converters, we invariably find that the owner was not using an approved oil.The same strategy can be followed with no problems for the Asian and Domestic makes. The secret is using the oil approved by the manufacturer. If the manual says you can go 12mos/7500 miles with the specified oil, then it is okay to do that with one exception. The exception is owners who drive extremely short distances. One way to tell is to examine the oil cap for deposits. If the approved oil is used and deposits are in evidence, then the change interval needs to be shortened. This analysis doesn’t work if the approved oil is not being used. Again, the car maker’s oil specs will appear on the oil bottle. If it is not there, it is not approved. Period. If you are in doubt, ask the shop that changes your oil to show you the bottle or the approval rating label if they keep their oil in bulk form.

Surprisingly, many shops including dealerships are unaware of the long term damage (80,000 miles and above) caused by using the wrong oil. Car makers are being pressured more and more by the federal government to increase fuel economy and provide super warranties such as covering catalytic converters for 150,000 miles. The day will come, and it is not far off, when they will deny warranty service because their recommendations haven’t been followed. They know that super warranties will cost them big bucks if they don’t raise their standards for oil quality. There are really only two conditions that determine the answer to, how often should I change my oil – how long the engine is on after the key is turned, and the quality of the oil. High quality oils are better for the engine, save time and money, and reduce the volume in the waste stream helping to save the environment. Let Roberts Automotive do your next oil change and rest assured you will be getting the proper oil and put on a proper oil change schedule.